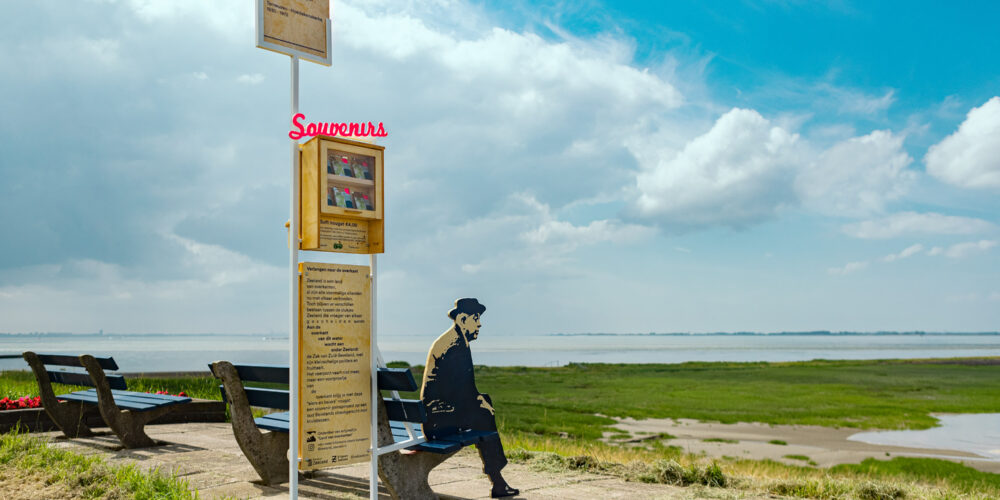 Zeeland is a land of opposite sides, even though the former islands are now all connected. Nevertheless, differences remain between the areas of Zeeland that used to be separated from each other. On the other side of the water, another Zeeland awaits. When you are in Perkpolder, you can look across the water and see the Zak van Zuid-Beveland, with its small-scale polders and fruit cultivation. The ferry is no longer running, but you get a taste of the other side with this “eiers en beiers” nougat: a souvenir inspired by an old Beveland regional dish with gooseberries.

The opposite side only exists as long as you are not there.

For centuries, Zeeland consisted of many separate islands. During the 20th century all of these former islands have been connected to each other. Through land reclamation several islands ‘grew’ into one, and with bridges in between them the former isolation was abolished. In 2003, the last ‘island’ (which really was mainland already, just not connected to the rest of The Netherlands) Zeeuws Vlaanderen was connected via a tunnel. Now, all for islands formed one province of peninsulas. Culturally, however, Zeeland remains to be a collection of islands. Every part has its distinct traditions and the inhabitants of Zeeland still refer to each other as “someone from the opposite side”. 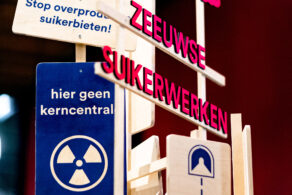