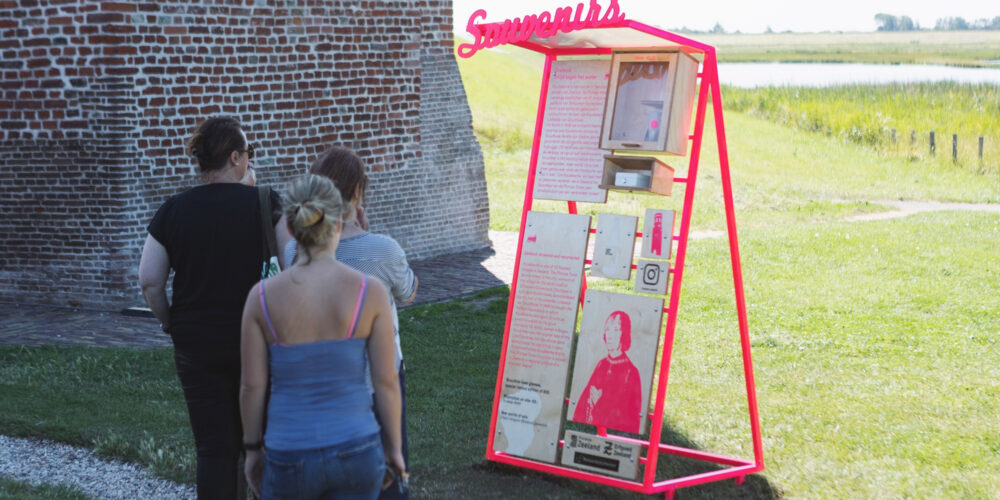 Zeeland Flooded and resurrected: The drowned gruut beer of Koudekerke 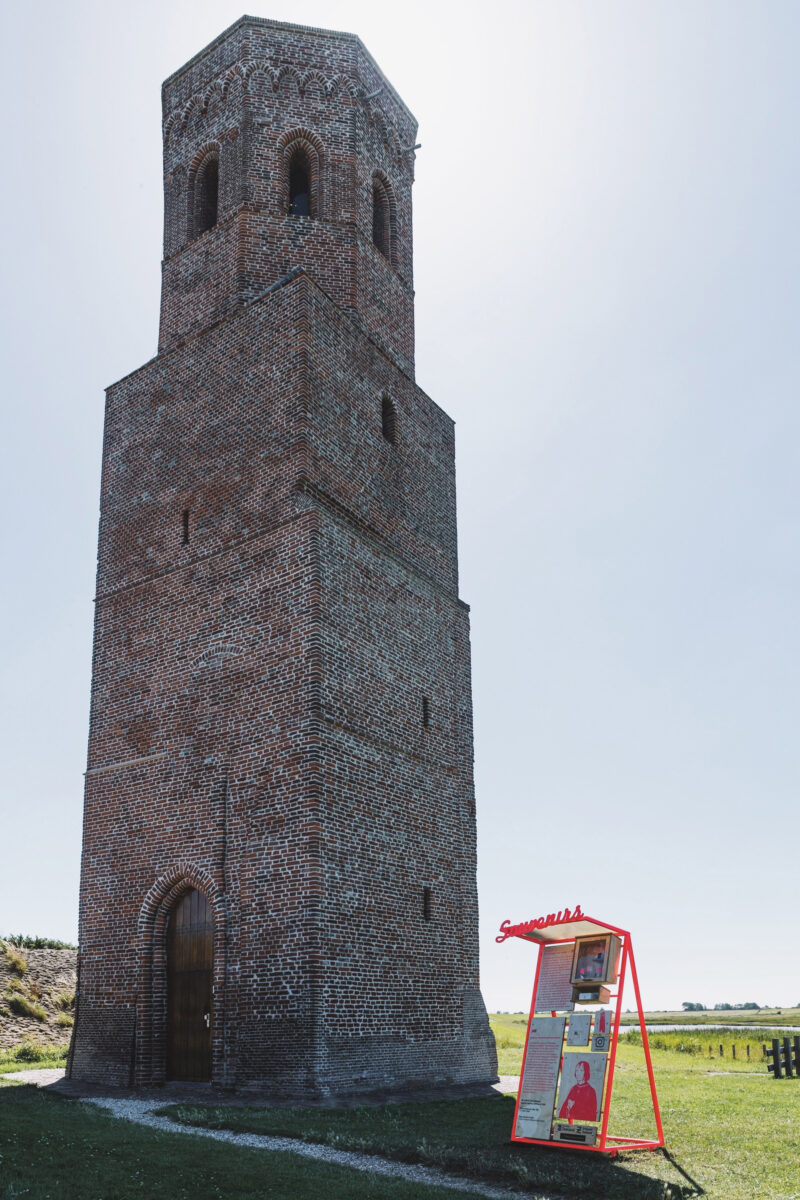 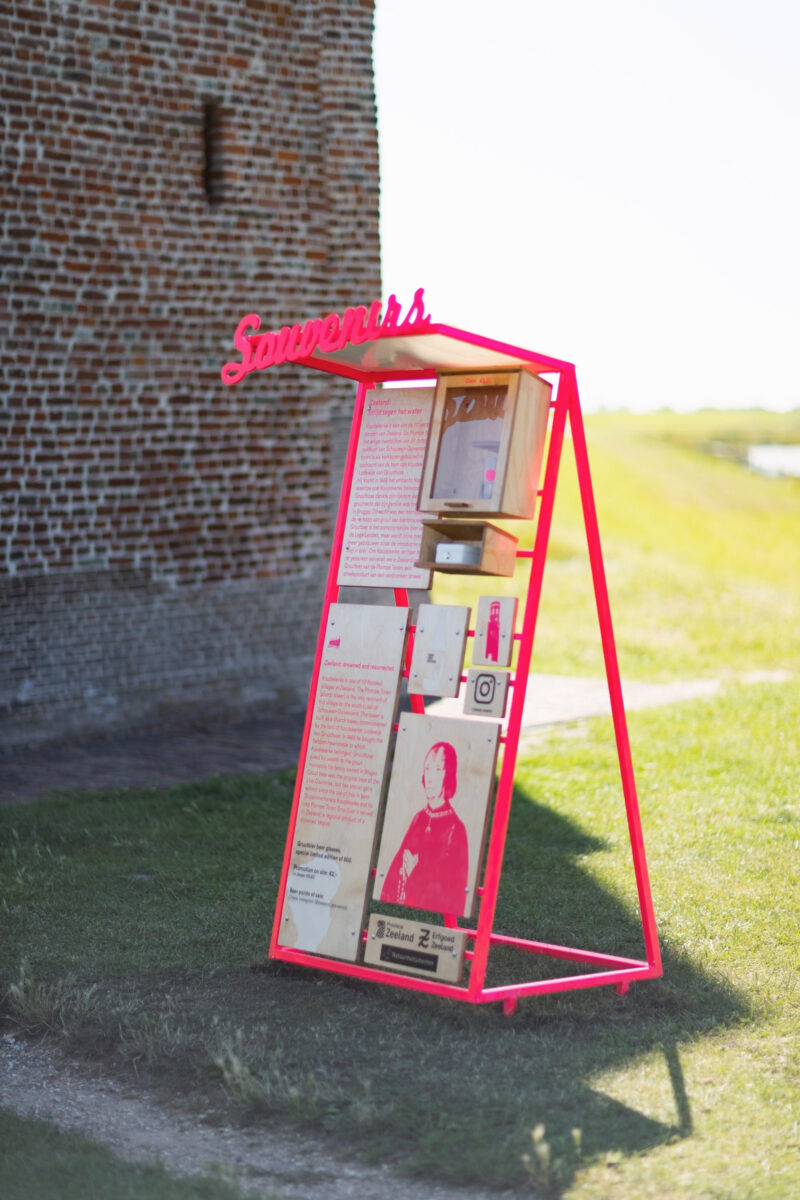 Koudekerke is one of 117 flooded villages. The Plompe Toren (plump tower) is the only remnant of this village on the south coast of Schouwen-Duivenland. The tower is built as a church tower, commissioned by the lord of Koudekerke: Lodewijk van Gruuthuse.
He bought the fiefdom Haamstede to which Koudekerke belonged. Gruuthuse owed his wealth to the gruut (or gruit) monopoly his family owned in Bruges. Gruut beer was the original beer of the Low Countries, but has almost gone extinct since the use of hop in beer. commemorates Koudekerke and its lord; a regional product of a drowned “region”.

In memory of Koudekerke and its lord in Zeeland we serve Koudekerke Gruit Bier; a regional product of a drowned region. 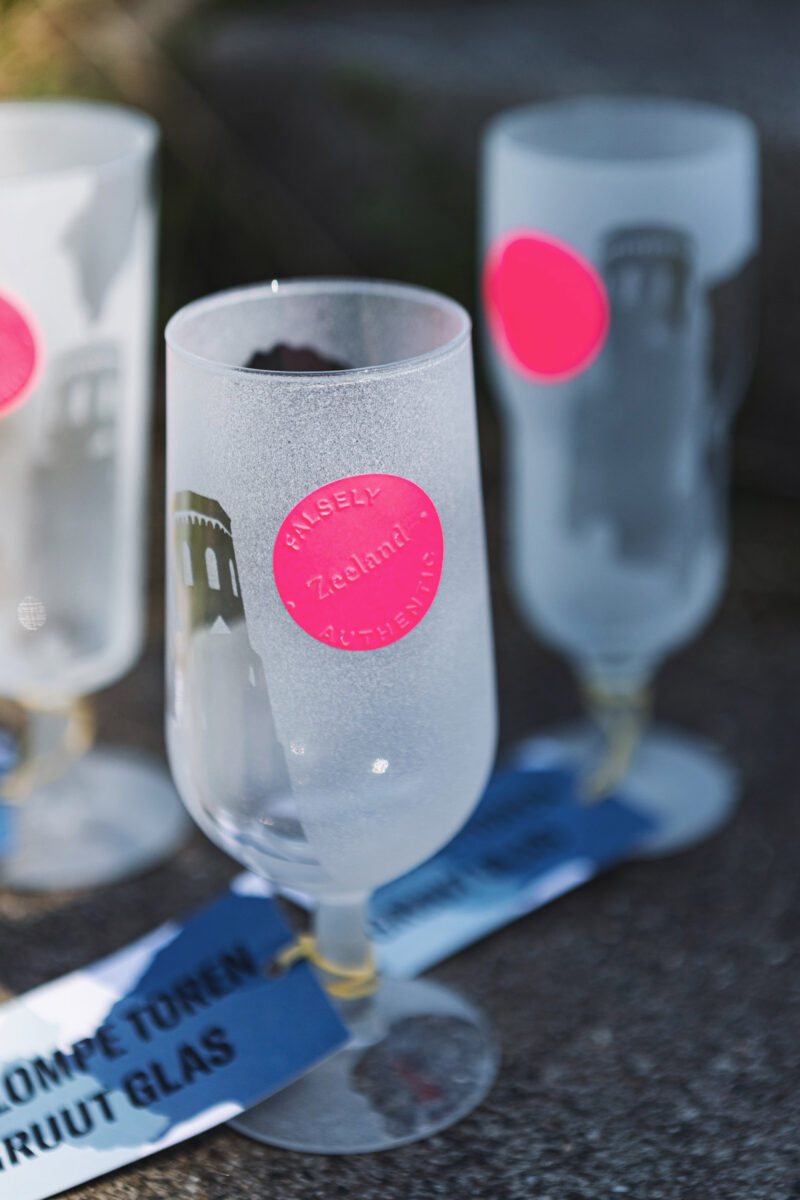 In the Middle Ages the use of hop in beer was not known. Gruut was a mixture of herbs of which myrtle was the main ingredient. It has a lightly bitter flavor and improves the shelf life of beer. Myrtle is a traditionally common plant in the Netherlands and Belgium, but is now a protected species. To pick wild myrtle one needs a permit. Koudekerke Gruit Bier gruut beer is a fresh, mildly bitter beer brewed with wild myrtle.
Next to the Plompe Toren a souvenirstand is placed that elaborates on the story of Koudekerke. Special gruut beer glasses (in a limited edition) are offered on site. 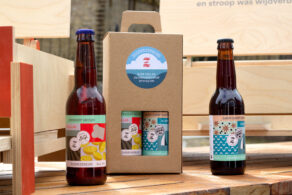 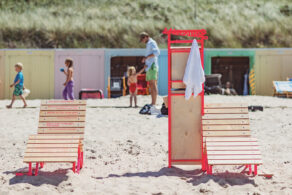 The coast of Zeeland has attracted many visitors since the 19th century. Dr. Mezger performed his therapies here, drawing notability from all over Europe to…